Join our subscribers list to get the latest news, updates and special offers directly in your inbox

Hey, did you hear about those bizarre Roblox scripts? The way you play the game can be completely changed by these (which are really simply lengthy lines of Lua code)! You can do all kinds of wacky things with these scripts, which are written by a variety of different scripters from across the world that you otherwise would not be able to do.

The options are really limitless, after all! You can change the game in whatever way you desire by using your imagination.
(But be cautious since some of these scripts have the potential to abuse the game.

Make sure to use them responsibly, though!) Anyway, if you enjoy Roblox, you should check out these scripts. Your playing style will be entirely altered by these! Nevertheless, be careful how you employ them.

Hey, so you're interested in learning how to use Roblox scripts, huh?

Let me start off by saying that Roblox is a fantastic platform with a huge selection of games produced by a variety of creative designers.

Most of these games are fully free to play, while some of them feature microtransactions to help the developers.

Scripts, on the other hand, are essentially just lengthy texts written in the Lua programming language that you may use to tinker with and abuse specific Roblox games.

The two different kinds of scripts are Roblox scripts and fe scripts.

Fe scripts have fewer capabilities than the other two and can only be used with an exploit.

Especially if you're downloading a free exploit, this can be a bit dubious because they frequently contain undetected crypto miners that could harm your device.

My recommendation is to continue using a reliable exploit like Synapse X.

Roblox scripts, on the other hand, don't need an exploit and are run through a serverside executor that costs money.

These scripts can be applied to backdoored games, which are essentially games that have been hacked or exploited.

How to Use Scripts in Roblox?

How do you employ these scripts, then? Well, it's actually quite easy.

Simply use the keyboard shortcuts ctrl+a and ctrl+c to copy the entire script you want to test, paste it into your exploit executor, join the game you want to play, attach the exploit, and then wait a few seconds before running the script.

You must paste your need script into the serverside executor that appears when you launch a backdoored game if you're using one.

Where to find Scripts for Roblox?

In terms of where to find scripts, several websites, including this one, provide them.

Just be mindful that some websites may attempt to lure you into downloading something dubious.

The legality of employing scripts is also a bit of a grey area.

Fe scripts are unquestionably against the Roblox terms of service, and if you are found, your account may be suspended. Require scripts, however, are a bit more ambiguous.

Simply be aware that employing any script could get you into problems.

Can Scripts for Roblox Damage My Machine?

Scripts can't truly harm your computer. Thus the answer to that question is no.

Since scripts are merely text, they cannot harm your device directly.

It's usually a good idea to be cautious while downloading anything, though, as I previously indicated, some exploits might be harmful.

The majority of scripts are free. However, some people might choose to charge for them as part of script hubs or similar services.

However, there are many options for free ones available, so you do not need to pay for them.

There you have it! This should have adequately explained what Roblox scripts are and how to utilize them.

Just be cautious and enjoy yourself! 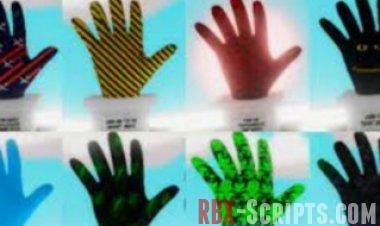 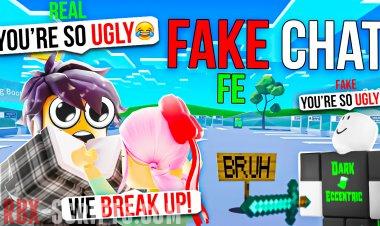 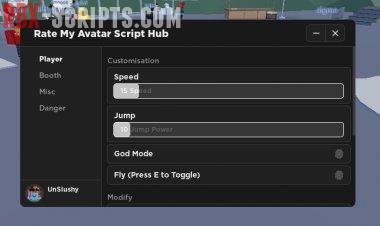 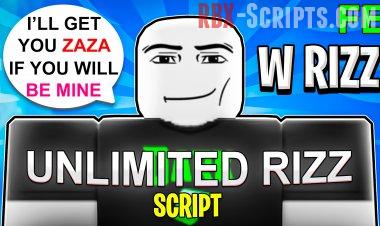 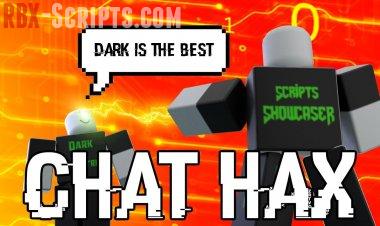 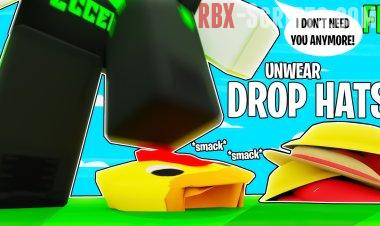 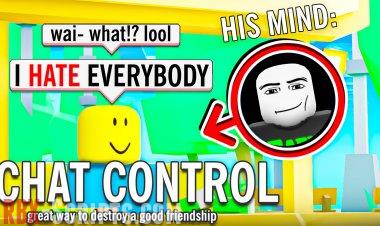 This site uses cookies from Google to personalise ads and to analyse traffic. Your IP address and user agent are shared with Google, together with performance and security metrics, to ensure quality of service, generate usage statistics and to detect abuse. Learn more
Got it